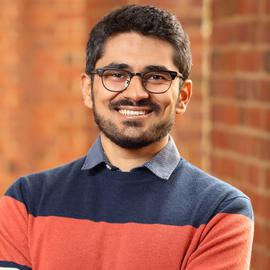 My research interests include privacy and security in machine learning.